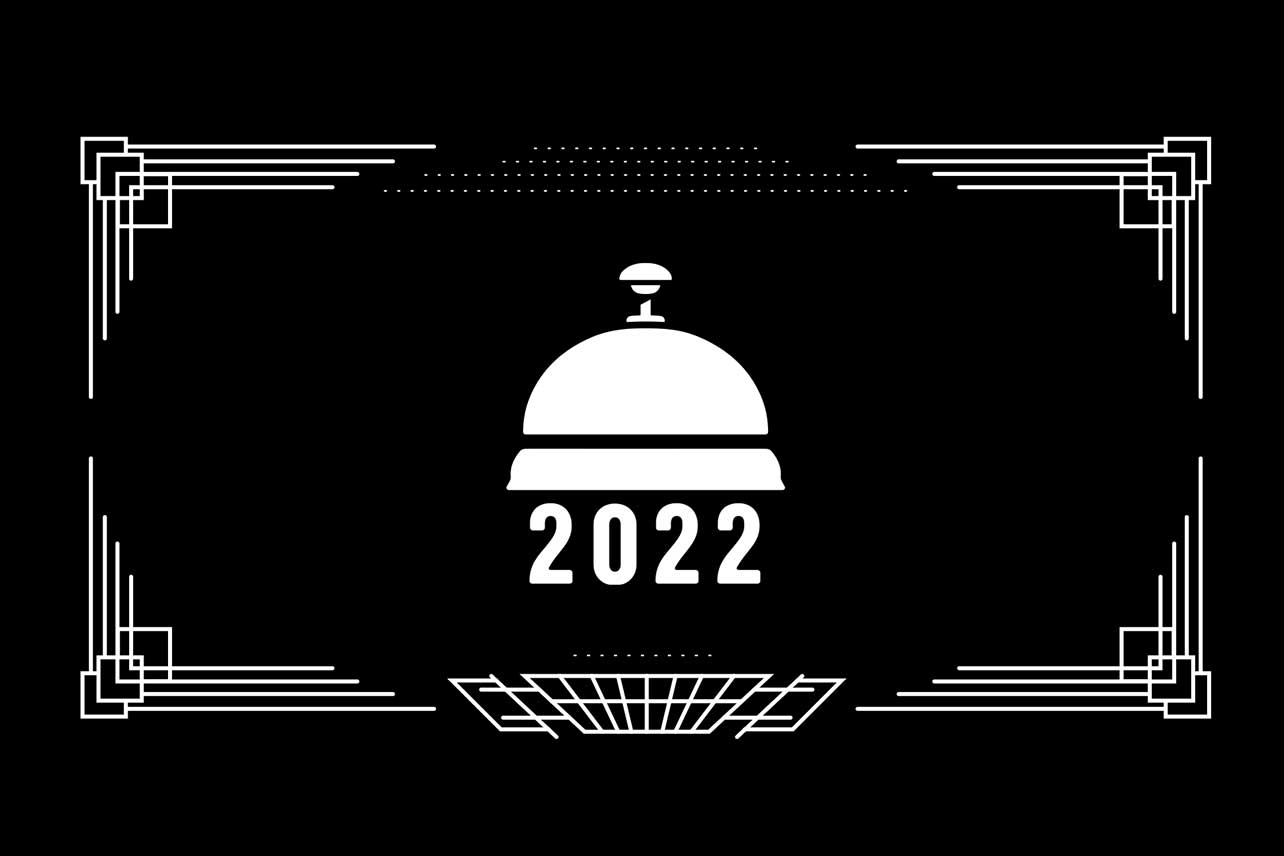 Netflix couldn’t let October 1 pass by without dropping some new info and surprises for fans of The Umbrella Academy, right? The unofficial holiday celebrates the birth of 43 children mysteriously born with powers — some of whom would later join Sir Reginald Hargreeves’ (Colm Feore) Umbrella Academy and fight crime. And true to form, we now know thanks to a secretive video that The Umbrella Academy Season 3 will be set in the Hotel Oblivion — and premiere in 2022.

What is the Hotel Oblivion, you may ask? Intrepid fans already figured out that the third season of Netflix’s adaptation of Gerard Way and Gabriel Bá’s comics would take place at the notorious locale, thanks to the previously released name of the Season 3 finale: “Oblivion”. But for those not in the know, Hotel Oblivion is also the title of the third volume of the comic book series, and introduces the location of the same name.

The short version (because as always with everything Umbrella Academy it’s complicated) is that the Hotel Oblivion is a bizarre, purgatory-esque prison for super-criminals. Over the course of the volume, several members of the Umbrella Academy become trapped there, ultimately battling the super-villains (who escape), and leading to the reveal at the end of the issue of some other characters we already know are coming to Umbrella Academy Season 3: The Sparrow Academy, who are several other super-powered students of Hargreeves.

Unlike in the comics, The Sparrow Academy will be showing up at the beginning of Season 3, which has already finished production — which we know since they were a large part of the Season 2 cliffhanger. The members of The Sparrow Academy include Ben (Justin H. Min), Marcus (Justin Cornwell), Fei (Britne Oldford), Alphonso (Jake Epstein), Sloane (Genesis Rodriguez), Jayme (Cazzie David), and Christopher, an evil cube.

What else do we know about Umbrella Academy Season 3? How about the other episode titles: “Meet the Family”, “The World’s Biggest Ball of Twine”, “Pocket Full of Lightning”, “Kugelblitz”, “Kindest Cut”, “Marigold”, “Auf Wiedersehen”, “Wedding at the End of the World”, and “Six Bells”.

Oh, and of course we know the cast members who will be returning, including Feore, Elliot Page, Tom Hopper, Robert Sheehan Emmy Raver-Lampman, David Castañeda, Ritu Arya, and Aidan Gallagher.

Want to check out the video teasing both Hotel Oblivion, and the 2022 premiere date? You’re going to have to do a little bit of work. Head to Netflix.com/UmbrellaAcademy, scroll to “Trailers and More” and there you can see the official reveal. But that’s not the only reveal Netflix will have for Umbrella Academy Day: a little bird tells us that you’ll also get a special birthday message from The Sparrow Academy dropping today at approximately 10am ET / 7am PT on the Umbrella Academy Instagram. Hopefully it’s a nice message, because those dudes look evil.

Where to watch The Umbrella Academy