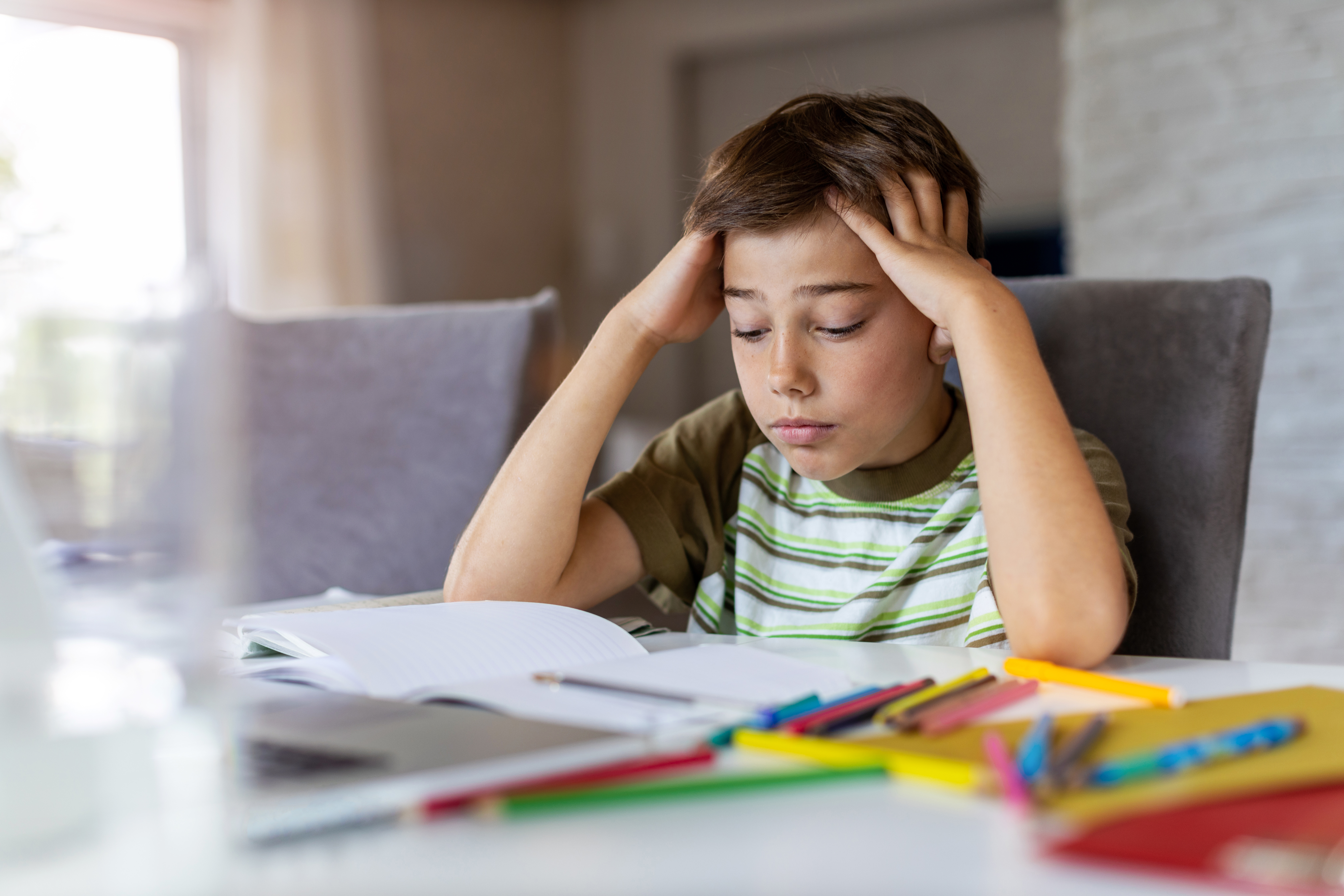 We ask that question of any parent whose child attends a city Department of Education school and more broadly of families (especially urban ones) all across the nation. And not just elementary-school children, but even middle- and high-schoolers.

Because all too many public schools not only fail to teach basic skills; they promote students with decent grades without ever alerting families to how bad things really are. If there was a silver lining to the sick farce of remote learning this last year and a half, it was that it forced many parents to get more involved in their children’s education. And lots and lots of them woke up to the horrible truth.

This is one reason, as we noted recently, that some 1.5 million families have pulled their children from the public schools in the wake of COVID. Many went to charter public schools; others to Catholic or other private ones or to homeschooling.

It’s also why parents in Queens District 26 are rebelling: Solid middle- and working-class black families are appalled that the system has put their kids on the path to nowhere, when they had every reason to believe the next generation would exceed them.

On the other side of things, it’s also why the teacher-union-controlled state education authorities have suspended all meaningful academic assessments for yet another year: They don’t want to risk parents learning how far behind their kids have fallen. They know the terrible news will prompt more public fury.

These failures in early education are routine, especially in low-income black and Hispanic neighborhoods. De facto “social promotion” — moving the kids on to the next grade, no matter how unprepared they are — hides the truth.

By high school, the scams get more elaborate, yielding the endless series of “worthless diploma” scandals The Post keeps exposing — only to have more pop up. Because at that point, the only way to graduate the kids is for the school to cheat.

Then again, those state educrats are busy watering down and even eliminating the testing and other standards that make that cheating “necessary.” Soon all the kids will be above average!

As a last resort, apologists for the system will blame . . . the parents, pointing to kids who don’t try from families that don’t seem to care. Yet the system also increasingly doesn’t work for those who do care, like the families in District 26.

Charters, by the way, typically deal with that challenge, by pushing parents to commit. Unlike the regular public schools, they don’t shrug. And they’re also far less willing to let children disrupt classes at the expense of those who want to learn.

We have some hope for New York City: Likely next mayor Eric Adams spelled it out recently: “Sixty-five percent of black and brown children don’t meet proficiency in the Department of Education.” That means: “Our school system is dysfunctional and we have to stop acting like it’s not. We sometimes have to call a thing the thing and be honest about the basic essentials.”

Sadly, we see no sign so far that Gov. Hochul will follow suit: She’s too busy appeasing Democratic Party factions ahead of next year’s primary, and the United Federation of Teachers — the stakeholder that prospers most from the status quo — is one of the most potent factions. Adams proved that you can win a primary even in New York City while refusing to kowtow to the UFT, but Hochul lacks the imagination or perhaps the will.

And Adams isn’t mayor yet, nor will change come easy. And he can’t do anything about the same obscene failure in Chicago, Los Angeles and all across America.

Parents, beware: Take your children aside right now and have them read to you — whether an age-appropriate book or The Post story on last night’s Yankees game. You need to know where they really stand.