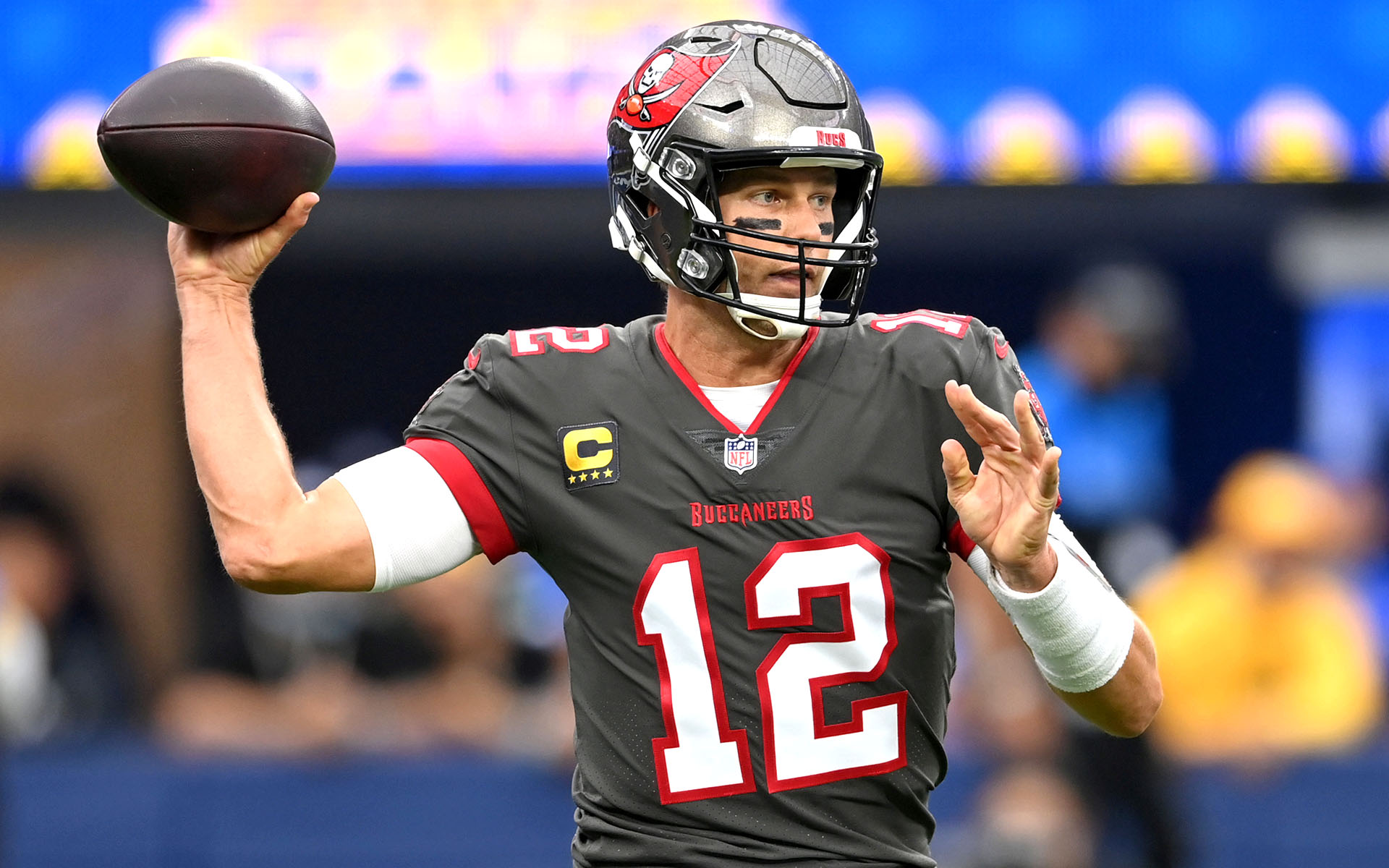 How about Tom Brady off a loss, to a homestanding Rams side which played a masterful game? We’ll bite. The home ’dogs have receded to fair-to-middling status, with QB Mac Jones vulnerable to turnover-itis. Brady’s proven level of self-worth would seem to virtually assure a comfortable win. Bucs (-6.5) ease well-clear, for one unit.

Chicago appeared to have reached a near-term performance nadir in Cleveland, gaining but a single passing yard — and 46 yards on the ground, losing by 20 points to the Browns. It remains unclear who will start at quarterback for the hosts, but the Bears defense is well-aware the burden is on it, and expect the hosts to find a way. Lions QB Jared Goff remains winless in this league when separated from Rams coach Sean McVay’s shot-calling. Look for the Bears (-3) to grind one out in a tense defensive struggle, for one unit.