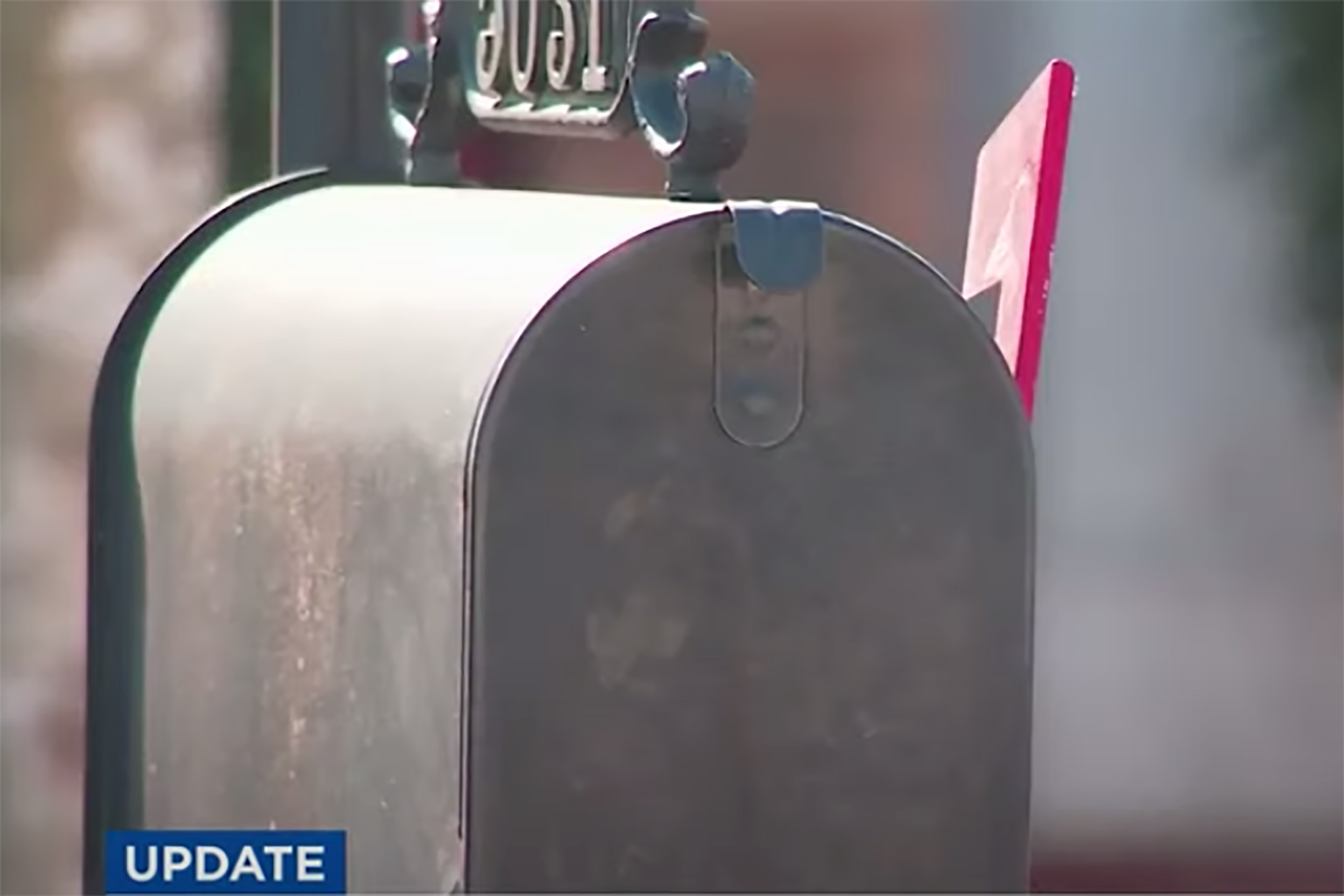 A black woman was arrested in Georgia after allegedly posing as a member of the Ku Klux Klan and placing racially charged messages in her neighbors’ mailboxes, threatening to burn down their homes and kill them, according to law enforcement.

Terresha Lucas, 30, of the Atlanta suburb of Douglasville, was charged with eight counts of making terroristic threats after leaving violent, hateful notes in which she claimed to be a white member of the hate group, with a long red beard who did not live in the neighborhood, the Douglasville Police Department said.

On Dec. 21, 2020, two homes on the same street in the Brookmont subdivision received notes in their mailboxes that were racially motivated.

“The letter is using the N-word, talking about the KKK, hanging people, killing kids, killing whole families, and setting houses on fire,” a concerned father who received a letter told local news.

“The notes threatened to burn their houses down and kill them and said that they didn’t belong in the neighborhood,” DPD detective Nathan Shumaker confirmed in a statement last week.

Similar notes — all left in the middle of the night — were found in the residents’ mailboxes on Feb. 17, Feb. 22, March 1 and March 3, police said. At least seven black residents reported receiving such notes, but police believe there were likely more.

Detectives went door to door in the neighborhood checking doorbell and security cameras after the first notes were reported. They walked around the neighborhood distributing flyers seeking any information, police said, but received no leads.

“By mid-March, we really didn’t have anything to go on,” Shumaker said.

After a sixth month hiatus, the final note was placed on Sept. 6, police said.

The case broke when evidence was found linking the notes to the Lucas’ house. Police obtained a warrant and searched her home, which yielded evidence tying the suspect to the incidents, according to Shumaker.

Lucas is expected to turn herself in later this week.