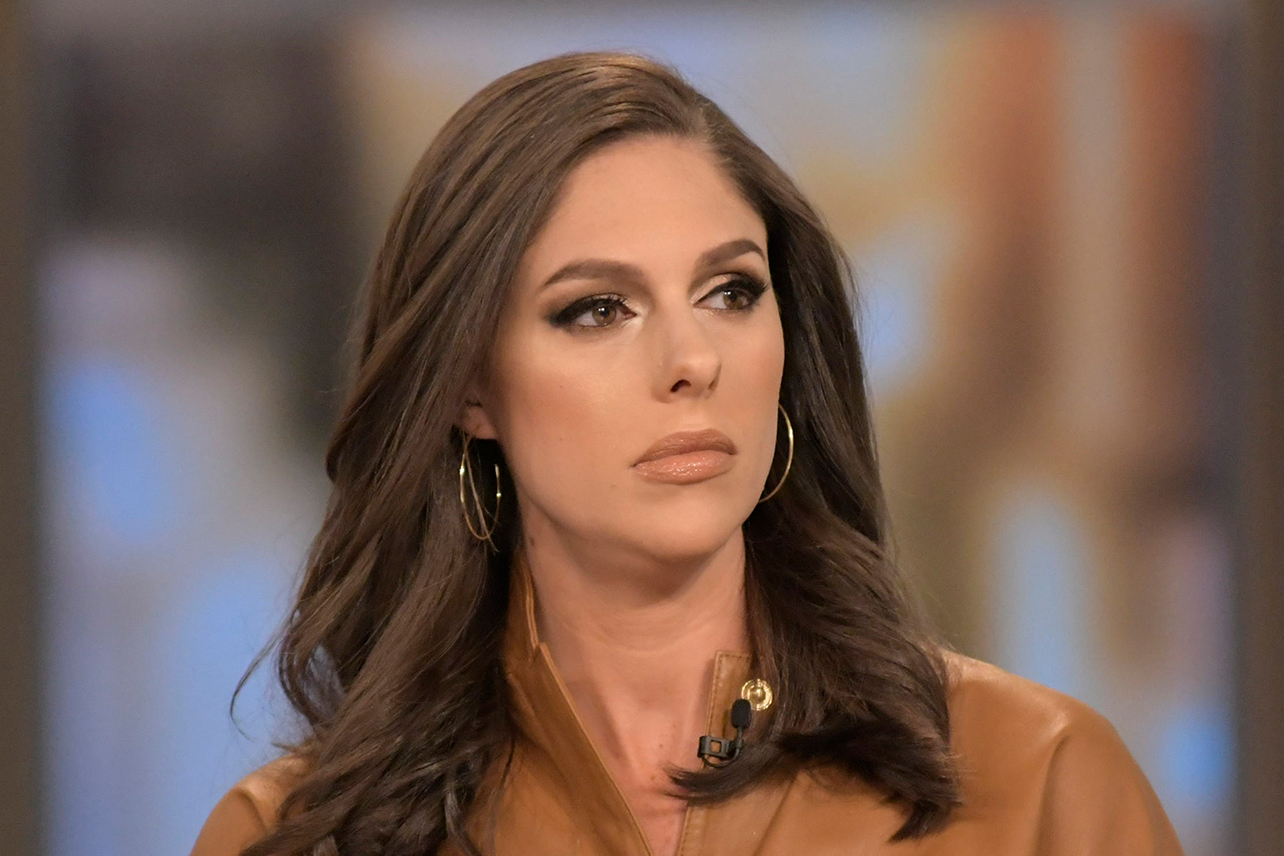 Ex-Fox News anchor Abby Huntsman is elaborating on her decision to leave The View. She co-hosted the ABC talk show from 2018 to January 2020, when she left to help her father, Jon Huntsman Jr., with his Utah gubernatorial campaign. In the first episode of her new podcast I Wish Somebody Told Me, Huntsman recently revealed that the gig was also a “great out,” since The View didn’t ultimately reflect her values and she needed to “save” her mental health.

During an appearance on the latest episode of the show’s official podcast, The View: Behind the Table, the media personality sat down with current co-host Sara Haines to dive deeper into her issues with the series. According to Huntsman, she often felt pressure to be controversial as the show’s sole conservative voice.

“Everything was a soundbite and everything was, ‘Who could say the most bombastic thing in the moment?’ and that’s not me,” Hunstman said. “You need to make waves and headlines, and the only way to do that is to be more bombastic, to say things that were out there and sometimes a bit crazy.”

She added that while she initially agreed to join The View because producers assured her she wouldn’t “speak for a political party,” she soon felt that they expected her to “fit in that box.”

“I did feel trapped sometimes, because I felt like just to be me wasn’t what the executives at the time always wanted,” Huntsman continued. “I was not rewarded for being me… That was difficult because I went into news to be authentic, to be myself and to be truthful about all that and to give the viewers what I actually felt about things. So that was a tough thing to realize.”

Huntsman then told Haines that she would’ve likely felt more comfortable appearing on early iterations of the show, before politics and Donald Trump’s presidency were heavily discussed. “I actually think I would have been perfect on The View in 1998,” she said. “I would have fit in because you know what, at that point, the show was more about the women and their lives and why they were different.”

After the first episode of I Wish Somebody Told Me was released, a spokesperson for The View issued a statement in response to her comments. “Twenty-two incredible women have had a seat on the panel and have worked in collaboration with the dedicated group of professionals on our staff,” the spokesperson said. “Abby will always remain a part of The View family and we look forward to continuing the conversation with her when she visits next month.”

Where to watch The View