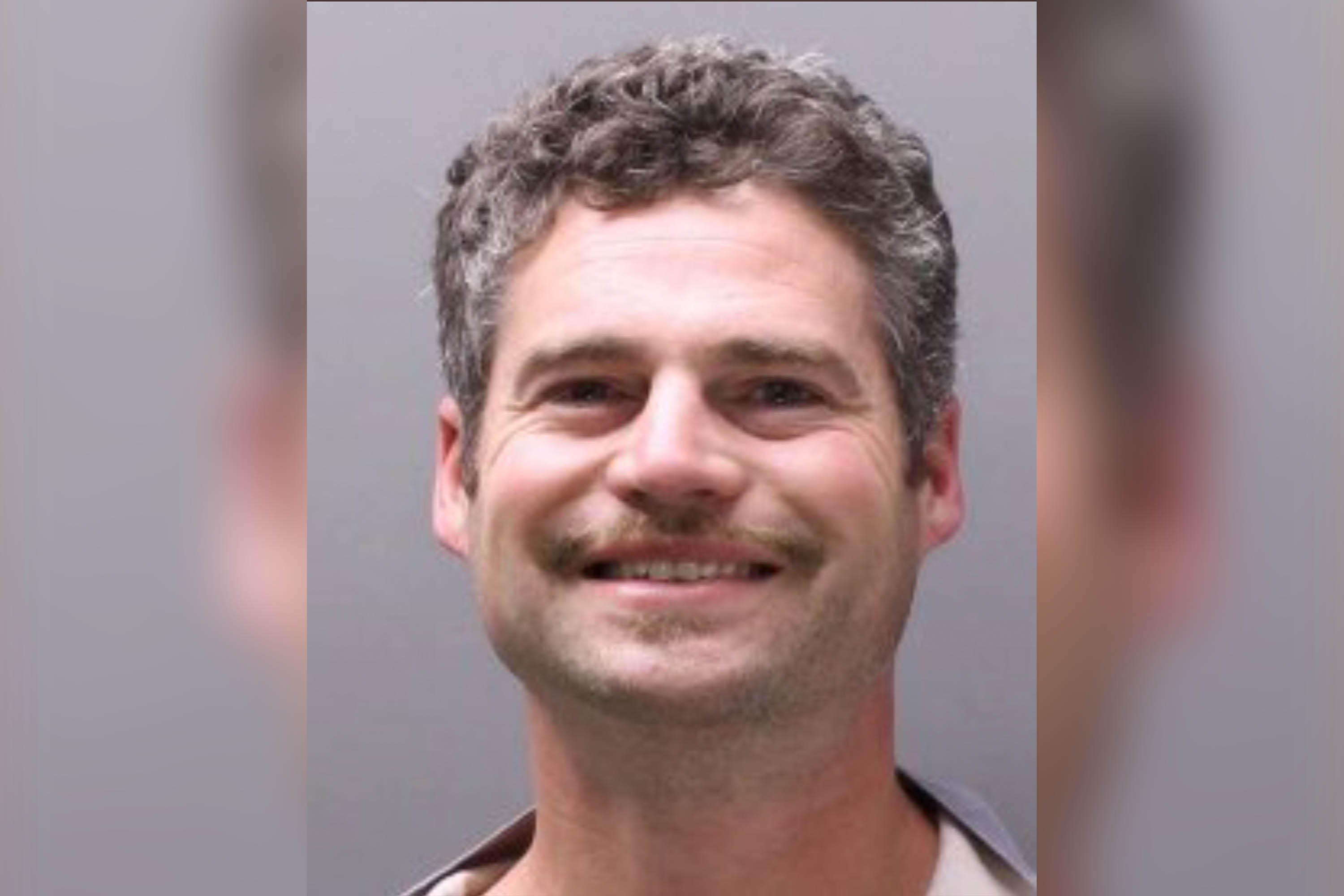 One angry argument allegedly sparked a murderous rage for an electrician in Florida who fatally beat three coworkers, according to reports.

The fuse for the terrifying spree was apparently lit on Friday, when Shaun Runyon, 39, argued with his boss at a job site, slugging the superior before running, authorities said.

Runyon worked for a Pennsylvania-based company to help build a new grocery store in Davenport, Fla., and was sharing a home with colleagues at the time, police said.

After he punched his boss and ran, Runyon turned up at the house where he was staying — and began killing, the Polk County Sheriff said.

Runyon allegedly used a baseball bat and a knife, beating one person to death as they slept, Sheriff Grady Judd said Saturday.

Another victim was found dead on the porch, according to Judd. A third critically wounded person died later Saturday, police said.

Runyon fled but was eventually caught when he showed up in bloody clothes about two hours after the killings, telling the people in a Lake Wells home he’d been raped, Judd said. The people urged Runyon to go to the hospital, where police arrested him.

Runyon, who knew every person in the home where the beatings began, allegedly confessed, police said.

“We have no idea what outraged him so bad that more than 24 hours later that he would come back and make an attempt to kill every one of them,” Judd said.