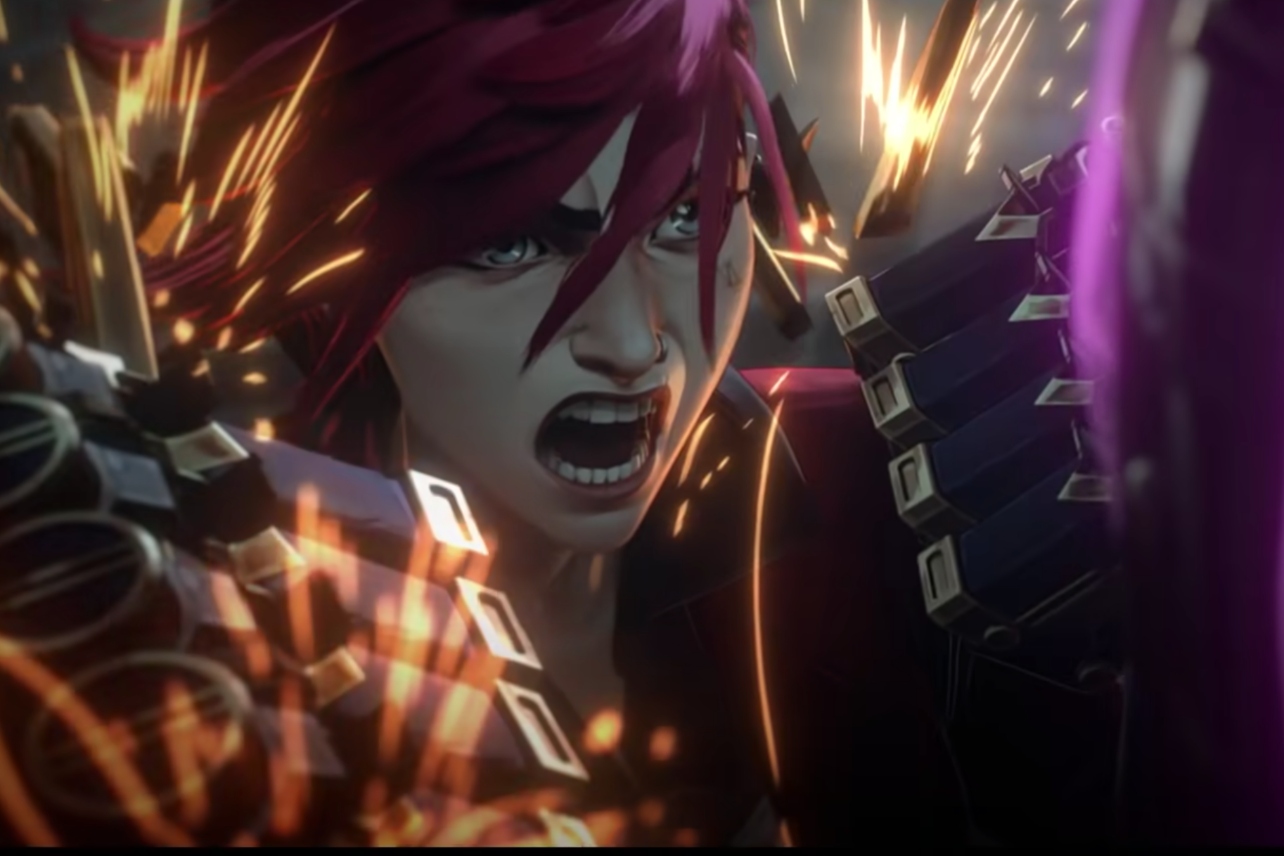 Netflix has been making headway in the video game adaptation sphere over the past couple years with popular titles like The Witcher and Castlevania. And the streaming giant won’t be slowing down on that front any time soon, if its line up of adaptations is any indication. Next up? The popular League of Legends franchise is the latest to get the Netflix treatment with new animated series Arcane.

The first series to explore the League universe, Arcane follows the origin of and eventual conflict between two Champions in the video game series, Vi (Hailee Steinfeld) and her sister Jinx (Ella Purnell), after their lives were pulled in entirely different directions. Another major plot point will be the friction between two cities: The rich, utopian Piltover and its oppressed, underground counterpart, Zaun. While magic is being merged with technology in Piltover, a drug that turns people into monsters is overwhelming Zaun. Both factors cause tensions between the two to boil over.

Continue reading to find out what when Arcane will be available to stream, as well as what time it arrives on Netflix.

WHEN DOES ARCANE COME OUT ON NETFLIX?

WHAT TIME WILL ARCANE BE ON NETFLIX?

Luckily, viewers won’t have to stay up too late to get their hands on the first round of episodes. Act One will arrive at 7 p.m. PT or 10 p.m. ET on Nov. 6, a bit later than the other two parts. Acts Two and Three will air at the usual time for new Netflix releases: 12 a.m. Pacific Time or 3 a.m. Eastern Time. Set your alarms, East Coasters!

IS THERE A TRAILER FOR ARCANE?

There sure is! Netflix unveiled the trailer for Arcane at its TUDUM event in September. Scroll up to get your first look at the series.

Where to watch Arcane