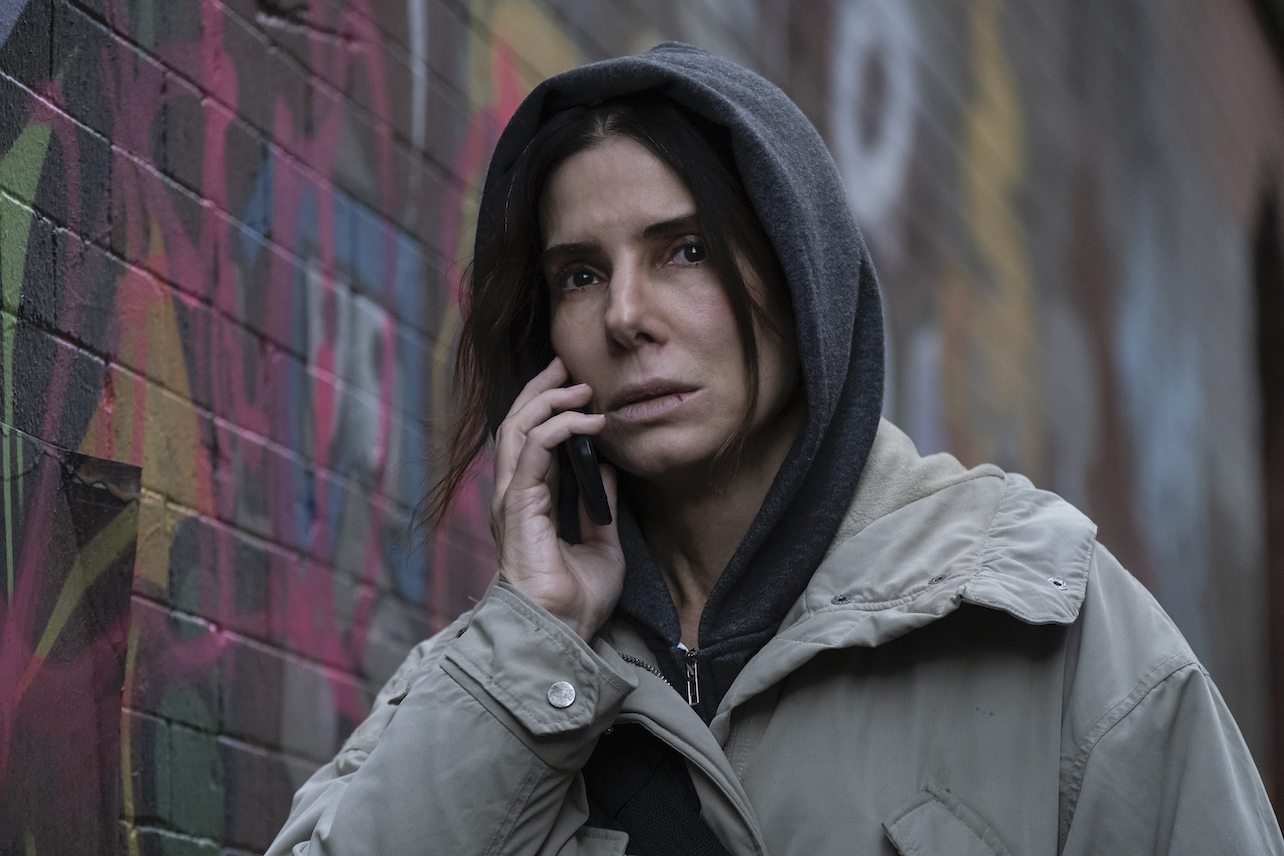 Sandra Bullock never ceases to amaze audiences across the globe with her stellar acting and ability to make any scenario seem realistic. Those who have already watched her brand new Netflix original drama film, The Unforgivable, might be left wondering if it could or could not be based on an actual true story. The movie certainly leads viewers to believe it actually happened, but is that the case? Let’s dive into the true story behind The Unforgivable, if it exists.

Bullock stars in The Unforgivable as a recently released prisoner named Ruth Slater attempting to re-enter society after committing a violent crime. While she wants to return to a comfortable home, no one really seems to accept her back. Her only hope for redeeming herself for her crime is to find her estranged sister—and that’s easier said than done. Vincent D’Onofrio, Jon Bernthal, and Viola Davis are also part of the strong cast.

Here’s everything you need to know about whether or not The Unforgivable is based on a true story.

Is Sandra Bullock’s The Unforgivable actually based on a true story?

Sadly, The Unforgivable is not based on an actual true story. Bullock’s new film is fictionalized, written by Christopher McQuarrie and Scott Frank.

What is The Unforgivable based on?

Again, the script is penned by McQuarrie and Frank — it’s not based on a true story, however it is based on a 2009 British miniseries called Unforgiven. Written by Sally Wainwright and directed by David Evans, the project had only three episodes and was comprised of nearly the exact premise and set of characters as its successor. Starring British actress Suranne Jones as Ruth, Unforgiven‘s main difference from the Netflix film is that Ruth was released after 15 years in prison for murdering two cops.

“The deeper you dive and the more honestly you dive, then the catharsis is that you left it all on the floor. And that was the beauty of this,” said Viola Davis to People about her powerful scenes with Bullock. “But here’s the thing, this job came during the pandemic, during [protests over the killings of] George Floyd and Ahmaud Arbery, Breonna Taylor, all of that had exploded. All of a sudden these conversations started to be had which weren’t taking place before.”

Check out our full review of The Unforgivable.

Is there a trailer for The Unforgivable?

Yep. Scroll up to watch the trailer for The Unforgivable.

Michael is a music and television junkie keen on most things that are not a complete and total bore. You can follow him on Twitter — @Tweetskoor

Stream The Unforgivable on Netflix