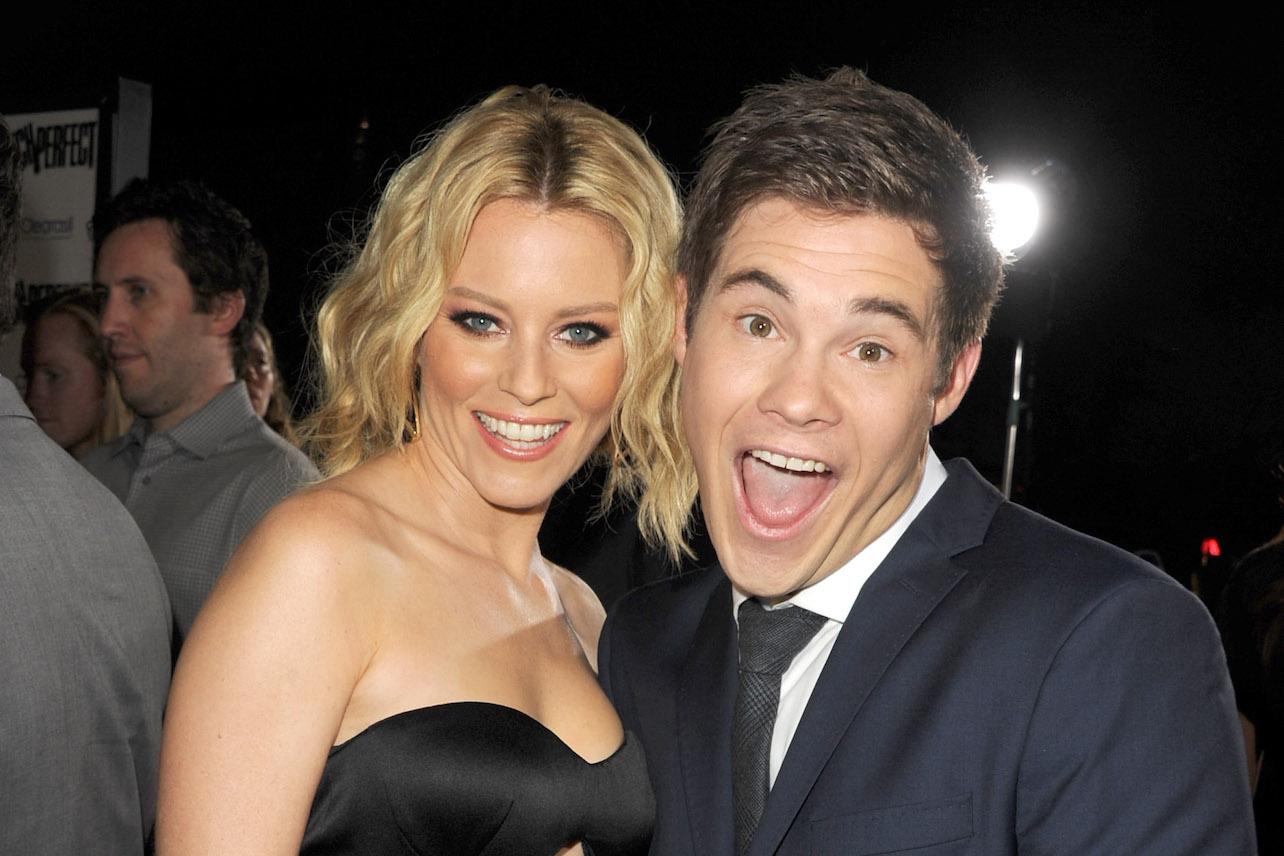 Aca-scuse me! Peacock is bringing back Pitch Perfect, announcing a straight-to-series order of the hit franchise to be produced by Universal. The comedy series will follow Adam Devine‘s lovable loser Bumper Allen, rather than Anna Kendrick and Anna Camp‘s all-girl acapella group the Barden Bellas. Buckle up, pitches!

In the Peacock series version of Pitch Perfect, we’ll find Bumper several years after we last saw him in the film franchise. Since his years at Barden University, he’s moved to Germany to “revive his music career when one of his songs becomes big in Berlin.” In the films, Bumper was known for his antagonist role as the Bellas biggest rival, also starting a romance with Rebel Wilson‘s Fat Amy.

“Our upcoming ‘Pitch Perfect’ series is another example of the unmatched synergy NBCUniversal is able to expand upon with our wide-ranging library of IP,” said Susan Rovner, Chairman, Entertainment Content, NBCUniversal Television and Streaming. “When we saw the opportunity to create a series for ‘Pitch Perfect’ with Elizabeth Banks, Max Handelman and Paul Brooks plus more earworm classics for super fans to enjoy, we jumped at it. And to top it off, we are so fortunate that Adam Devine is headlining the series and bringing fans the quirky, laugh-out-loud sensibility they loved in the film franchise.”

Pitch Perfect originally released in 2012, and starred folks like Kendrick, Camp, Wilson, Devine, Banks, Brittany Snow, and Skylar Astin. It was based on the book of the same name written by Mickey Rapkin. The Pitch Perfect franchise, which includes three films, has grossed nearly $600 million at the worldwide box office.

This series order comes after Peacock has revived movies like Field of Dreams and Ted for new shows on the NBCUniversal-owned streamer.