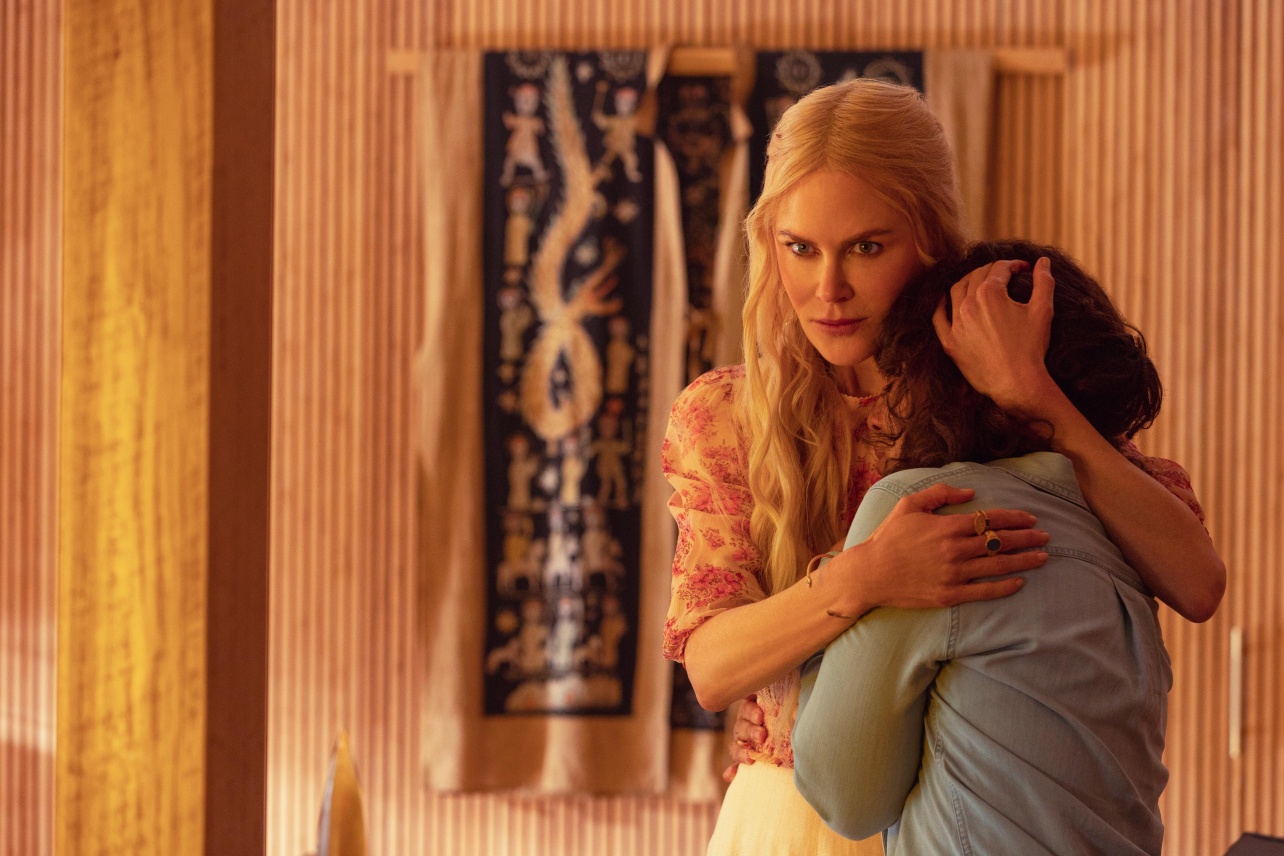 At long last Nine Perfect Strangers is over, and Nicole Kidman has uncovered the truth. All those weird, squeamish feelings you have about the wellness industry and the ethics of drugging yourself to a better you are right on the money.

Set in a luxurious retreat, the Hulu original follows nine strangers in need of a new lease on their lives. What they get instead is a hellish drug-fueled nightmare as their fearless leader uses them as guinea pigs for her new and untested psychedelic treatments. It’s a wild ride from the same author of Big Little Lies. But is there going to be more? Here’s everything we know about the possibilities of Nine Perfect Strangers Season 2.

Will There Be a Nine Perfect Strangers Season 2?

At the moment there are no plans for a second season of Nicole Kidman’s psychedelic drama. In fact, the powers that be are so confident this won’t have a second season that Nine Perfect Strangers was billed as a miniseries. That means one and done, people. Or at least that’s what it means 90 percent of the time.

Could There Be a Nine Perfect Strangers Season 2?

Chances are very slim that a Season 2 will happen. Nine Perfect Strangers is based on a novel by Liane Moriarty. The original novel has a very clear and definite ending, and there isn’t a sequel book. So if Hulu was to develop another season of this show, it would have to be created from scratch. Then there’s the miniseries problem. Miniseries typically tell one completed story over the course of a single season. That doesn’t allow much room for additional seasons. But there are exceptions.

One of the biggest exceptions is another series based on a Liane Moriarty book, Big Little Lies. Originally greenlit as a miniseries by HBO, it was given a second season with the same characters following the same story. That defies the very definition of a miniseries. So if you’re hoping Hulu will throw out its plans and keep the wellness train running, that’s all the proof you need. There are also several anthology miniseries that follow different characters and settings but take place in the same central universe. American Horror Story, Fargo, and now The White Lotus all fit into this category.

Long story short? If Hulu is happy to throw out its miniseries labels, Nine Perfect Strangers could have a second season utilizing the same characters and story. It could also become an anthology miniseries about the wellness industry using different characters. But the most likely option is that we’re only going to get one season of this Hulu gem.

If Nine Perfect Strangers Season 2 Happens, When Could It Premiere?

Again, a second season is a long stretch. But based on the production timeline of Season 1, we have an idea about how long it takes to make a new installment of Nine Perfect Strangers. The series was given a straight-to-series production order in May of 2019. Filming took place from July of 2020 to December of 2020, and the series didn’t premiere on Hulu until early August of this year.

Based on this timeline it takes about a year to a year and a half to make a season of Nine Perfect Strangers. Keep in mind that time frame factors in COVID delays. So if Season 2 were to happen — and that’s a big if — we could likely expect it around the summer or fall of 2022.