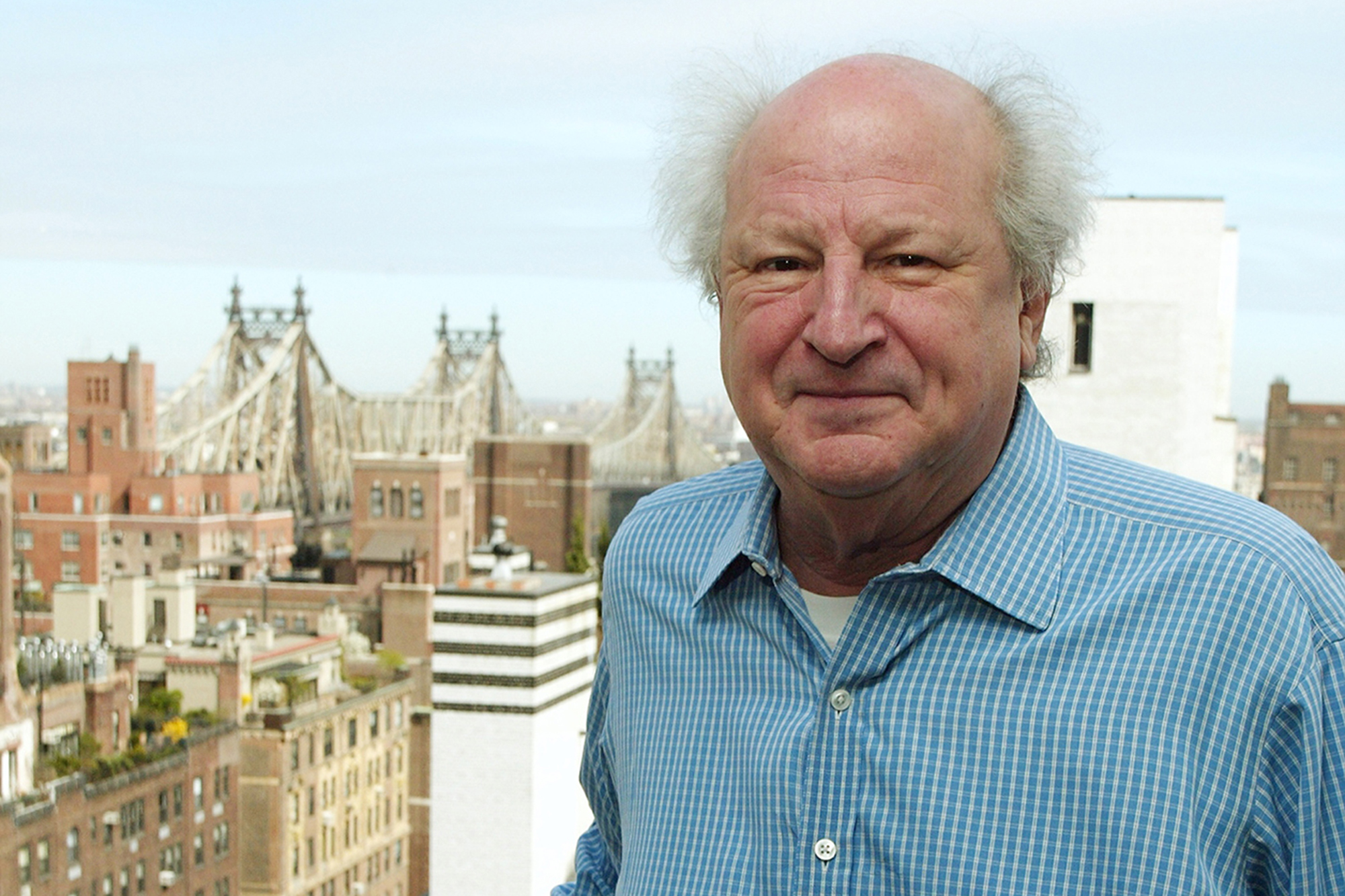 Bobby Zarem, the famed publicist who helped come up with the “I Love New York” campaign, has died of cancer at 84.

In his storied career, he represented countless stars, befriending many of them, including Kirk and Michael Douglas, Jack Nicholson, Diana Ross, Michael Caine, Al Pacino and Mick Jagger.

In 1976, following a soul food supper for Stevie Wonder at the Del Monoco Hotel’s ballroom, The New York Times bestowed Bobby with the title, “Super Flack.”

The Savannah, Georgia native was influential in helping to turn films such as “Pumping Iron”, “Saturday Night Fever”, “Scarface”, “Rambo” and “Dances with Wolves” into huge hits.

He also threw one of the most unique parties in New York City history — a black-tie event in the 57th Street subway to celebrate the release of the film version of The Who’s album “Tommy”.

In 1978, Donald Trump said that Zarem was responsible for every cent he had ever made after Manhattan property values tripled in the six months after the launch of the “I Love New York” campaign. He also worked with the Clintons, as well as Jimmy Carter.

He returned to Savannah — where he developed the Savannah Film Festival into a world-class event — in 2010 after a starry farewell party at Elaine’s.

In 2013, the festival honored him with a lifetime achievement award in the same theater where he had watched movies as a boy (with the entire audience wearing hats that said, “I <3 BZ”.

He also helped launch the bestselling book “Midnight in the Garden of Good and Evil” by John Berendt in the city.

Bobby appeared on screen as himself in an episode of “Law & Order” (“Tabloid,” Season 8, Episode 23) and in films such as “Kettle of Fish” and “Sweet Liberty”. He was the real-life inspiration for the press agent played by Al Pacino in the film “People I Know.”

Hal Erickson wrote in his 2017 book “Any Resemblance to Actual Persons” that Zarem “never worried about getting into heaven as long as he could get his people into print.”

He died on Saturday at his home in Savannah.