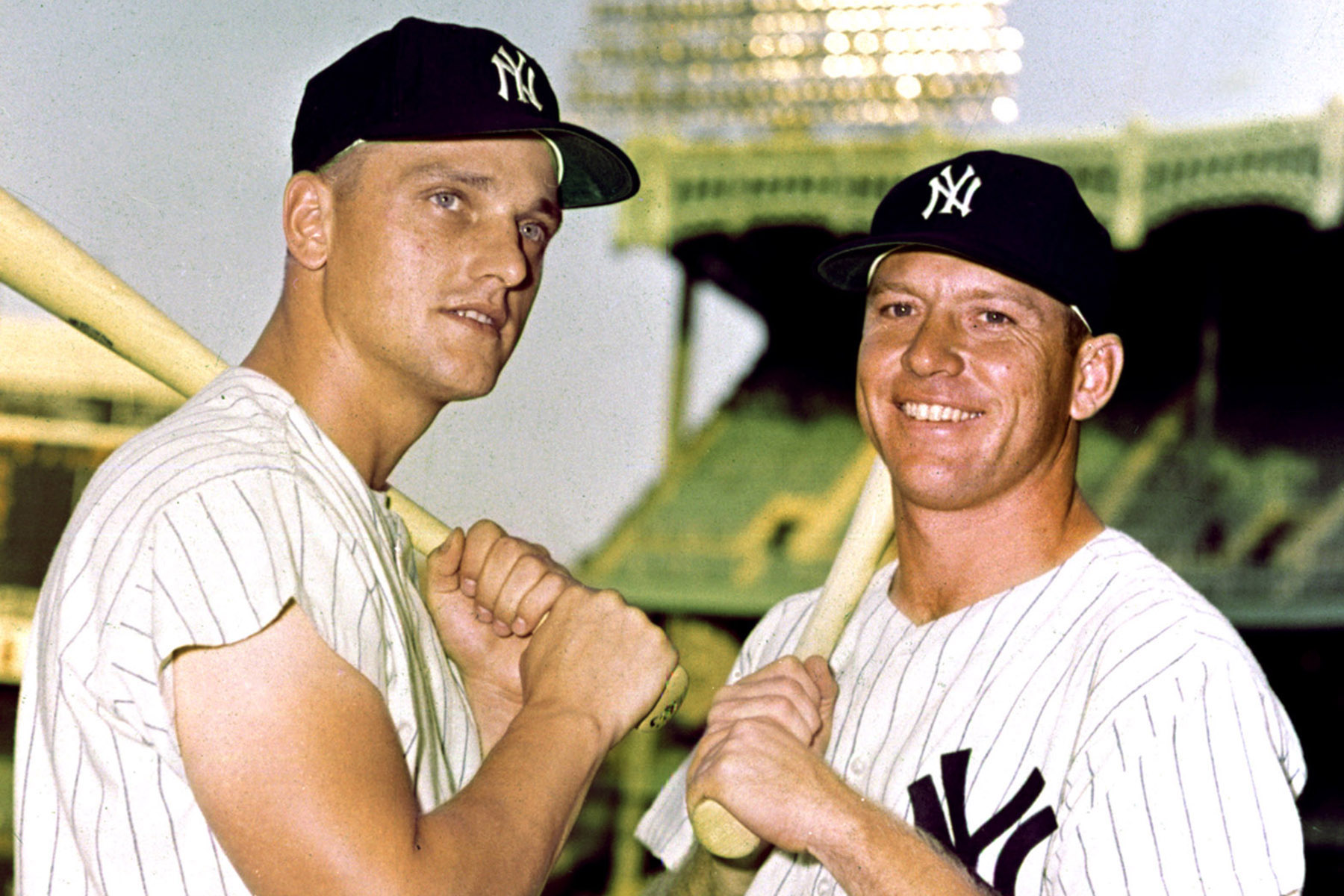 The crowds swell in the summer, when the sun accepts a starring role and baseball is most firmly entrenched in our identities. Tourists come from all over — from the Great Plains, from New York, from the major league city a 3½-hour drive away (Minneapolis)  — to visit the Midwest monument.

It was snowing, and the temperature barely broke zero, when Maris arrived at his final resting place on Dec. 19, 1985. He had requested to return to his hometown, to be interred where the family of his wife — and high school sweetheart — had been buried.