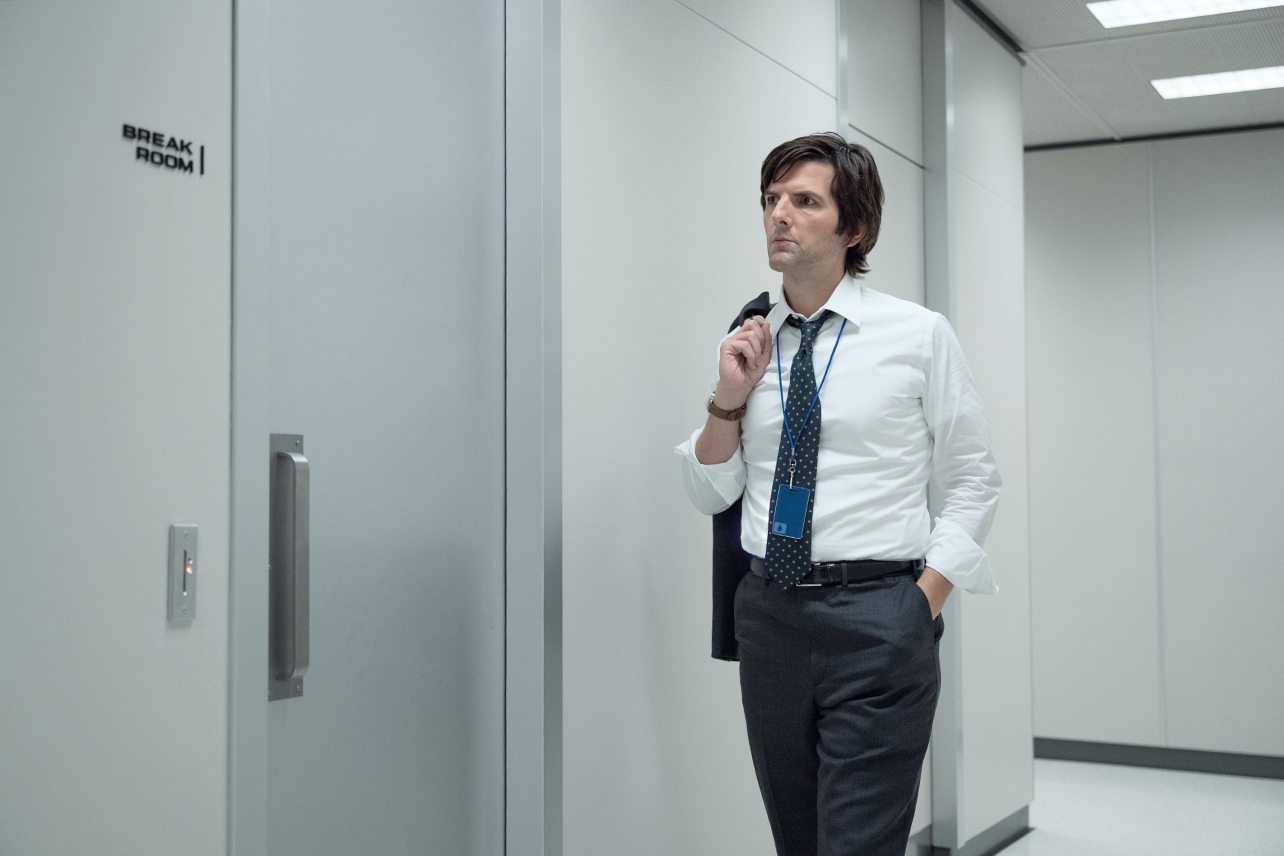 With leads like Adam Scott, Zach Cherry, and Christopher Walken, and Ben Stiller as a director and executive producer, one might initially expect Severance to be a comedy. Instead, the Apple TV+ has proven to be a rather mind-bending sci-fi psychological thriller about a man named Mark Scout (Scott), an employee of sinister biotech corporation Lumon Industries, who agrees to undergo a “severance” procedure in which his non-work memories are completely separated from his work memories.

The finale to the show’s first season was an absolute jaw-dropper, packed with exciting action and big reveals, and left many viewers with lots of questions. What exactly went down in the Severance Season 1 finale, and what does it mean for the future of the story? Will there even be a Severance Season 2? Or maybe you’ve never seen the show (which is too bad, because the story is about to be majorly spoiled for you!) and want to know where can you watch all of Severance now. Keep on reading to find out the answers to these burning questions and more!

Severance Season 1 has been a wild ride, and the finale ended up delivering big-time to continue that theme of absolutely blowing our minds.

Episode 9 starts with Dylan having successfully activated the overtime contingency plan, thus awakening Mark, Irving, and Helly’s “Innies” in the outside world. When Mark’s Innie awakens, he is in his sister Devon’s home, hugging Harmony Cobel, who at the time, is posing as Outie Mark’s neighbor, Mrs. Selvig. When Mark mistakenly calls her Cobel, he alerts her to his and the other severed workers’ current Innie state, sparking her to take action to stop her employees before they can get to the bottom of what Lumon is really up to — despite the fact that she was technically fired in a previous episode.

Meanwhile, Helly’s Innie wakes up in the midst of the Lumon Gala, where she learns that she is, in fact (pausing for dramatic effect)… Helena Eagan, the daughter of Lumon CEO Jame Eagan, who is meant to speak at the gala to convince people how great severance is, and that it should be made legal for all. But now that she’s awakened her Innie and is thus aware of herself, Helly isn’t about to be the spokesperson for the company and procedure that has put her and her coworkers through all that misery.

Cobel, of course, realizes this, and hurries to stop Helly’s scheduled speech… only she’s too late! Helly uses her platform to talk about how Innies like herself have been tortured and subjugated by her father’s company, so you KNOW the next season will have a hell(y) of a time dealing with the fallout of that!

Then we’ve got Innie Irving, who wakes up in his own apartment to discover his Outie’s military history, eerie paintings, and Lumon employee directory, the last of which he uses to locate Burt, whose safety he has been worrying about, and for whom his Innie self cares deeply. He finds Burt a-living and a-thriving but… at what cost? Because Irving is forced to learn about and witness the man he loves happily married to another man, breaking his heart in the process.

And if you thought THAT was an emotional bombshell, it was nothing compared to the fact that Mark’s wife, Gemma, whose death was what led him to take up this severance job with Lumon in the first place, might have actually been ALIVE THE WHOLE TIME (gasp)! Not only that, but even more devastatingly, he might have been working with her all along, as it seems like Gemma and office wellness counselor Ms. Casey are one in the same.

But before he can tell his sister the news, before Irving can confront Burt, before Helly can say anything else about the true severance experience, their Innies are switched off and they’re forced back into their Outie selves, leaving us on a major cliffhanger as the action and juicy drama-packed finale episode comes to an end.

Will there be a second season of Severance?

After that major cliffhanger of a Season 1 finale, it’d practically be criminal for that to be the end of Severance. Luckily, no arrests shall be made, as Apple TV+ has indeed renewed the series for a second season, making the announcement last week on Wednesday, April 6. No date has been confirmed for the Severance Season 2 premiere, but we can tentatively expect to see it hit Apple TV+ in 2023 or, at the latest, within the first half of 2024.

Hopefully by then we can learn what the heck is up with the Optics and Design department, Irving’s black goo hallucinations, the Lumon employees’ actual job responsibilities, and those baby goats (just to name a few things we’re still wracking our brains about).

All nine episodes of Severance Season 1 are currently available to stream on Apple TV+. With an Apple TV+ subscription or trial, you can watch Severance on the Apple TV app, select smart TVs, gaming consoles, and cable set-top boxes, and on your browser at TV.apple.com.

If you don’t have access to Apple TV+ and want to change that (which we highly recommend, since there are so many awesome things on the platform right now), you can sign up for a seven-day free trial for new subscribers and then pay $4.99/month after that week is up.