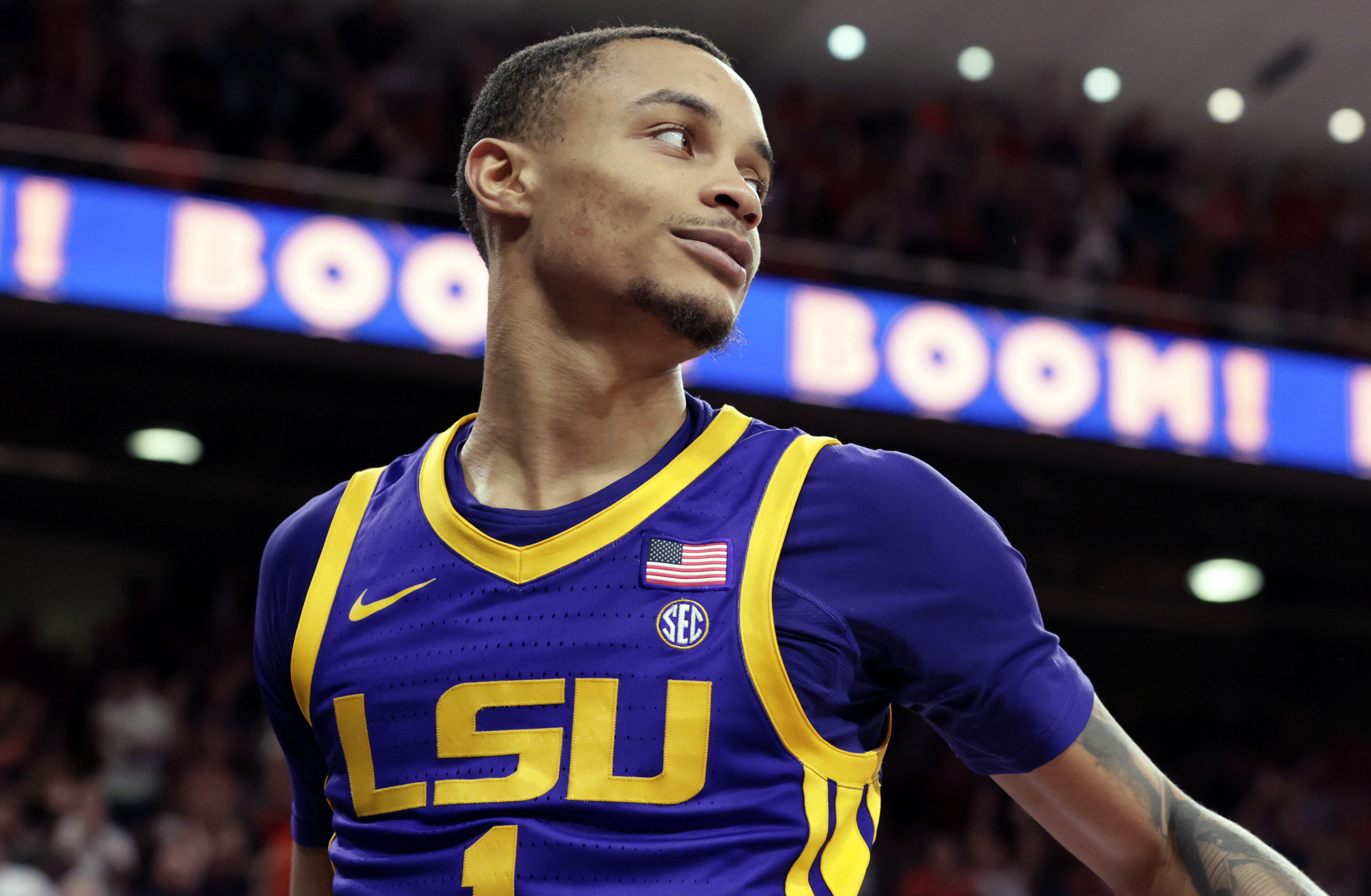 The LSU Tigers and Tennessee Volunteers, among the top teams in Division I in steals per game, will square off in a battle of ranked opponents Saturday in Knoxville.

LSU has turned over a new leaf, ranking first in points allowed on a per-possession basis. The Tigers also rate second in 3-point shooting defense on the road, with opponents making just 25.1 percent.

The Tigers’ offense has scuffled recently, averaging 63 points in the last three games, all of which have been without starting point guard Xavier Pinson.

Tennessee ranks 98th and LSU is 138th in points scored on a per-possession basis, so defense will take center stage in Knoxville on Saturday.

The play: LSU-Tennessee total. Under 130.5 points.